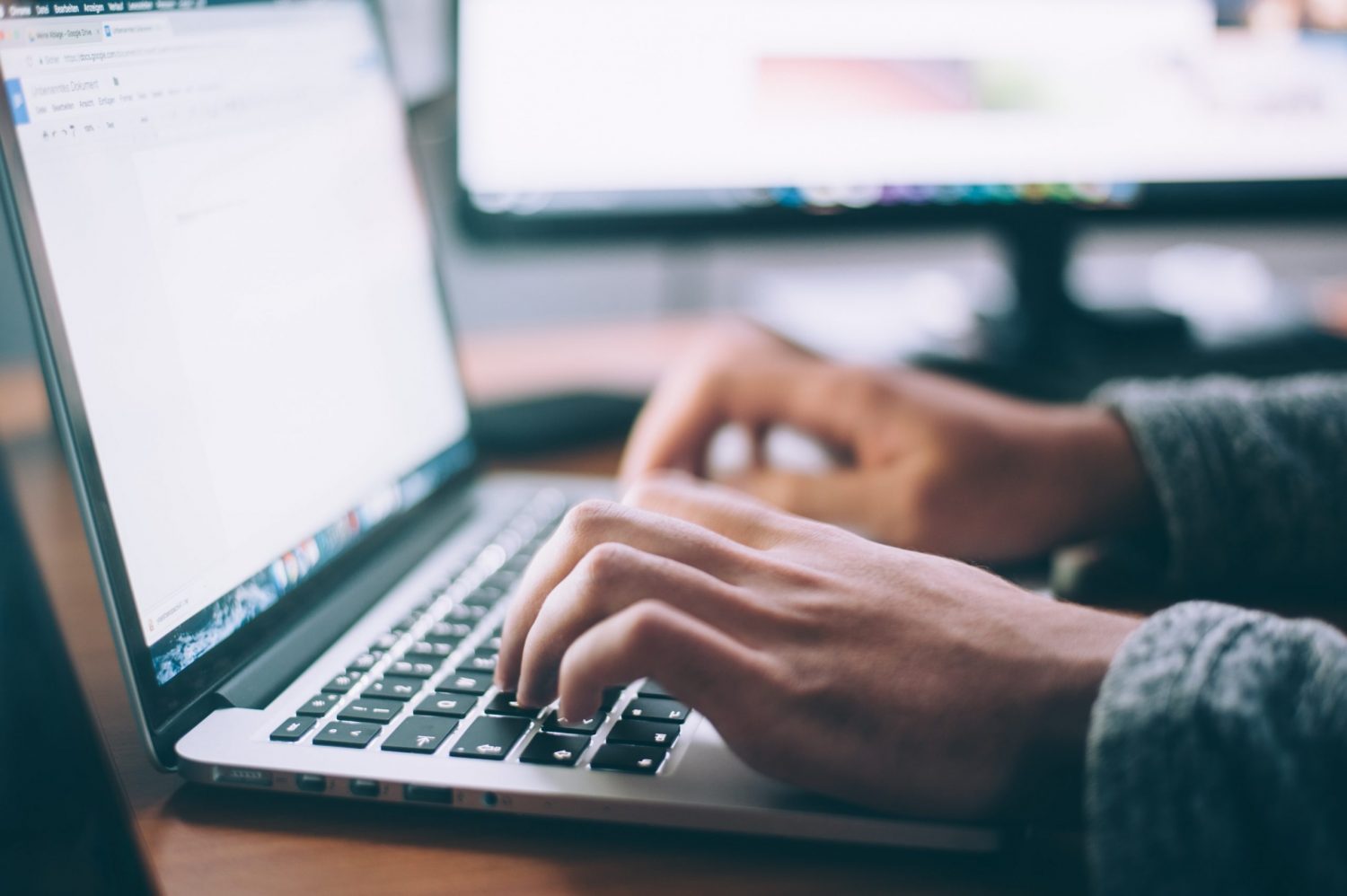 China’s Bytedance, “the world’s most valuable startup”, creator of the “WeChat killer” Jinri Toutiao, and the first Chinese digital company to truly go global with the Gen Z-loved TikTok, added another descriptor in August: the owner of the latest search engine in China.

Until recently China’s search engine market has been dominated by one company, Baidu. Sure, Baidu has competitors: Shenma, Sogou, Saohao, and even Bing, however Baidu enjoys over 75% of the domestic search market.

Despite this hold on the market, Baidu, once the “B” of the famed BAT (Baidu, Alibaba and Tencent; the top three Chinese internet firms), has fallen out of favour lately. This month saw the company announce its first quarterly loss since going public in 2005 after posting a second-quarter profit drop of 62% year on year.

Much like Google, Baidu relies heavily on advertising revenue. Some of Baidu’s fall in profit can be attributed to a slowing of the Chinese economy and drop in advertising spending by local firms. However, many analysts also point to Baidu not reacting to the shift to mobile quick enough. In China this shift seems more prevalent than in other markets, in part due to the complexity of the language and, by extension, the way users input language to navigate the web.

One of Baidu’s fellow BAT, Tencent’s recent success can mostly be attributed to the ubiquitous WeChat, a mobile-only social and payments app. WeChat originally sought to do away with the difficulties of navigating the web in Chinese with small smartphone keyboards through the adoption of QR-codes – these days QR codes can be seen everywhere in China.

In the first big blow to traditional search engines, WeChat launched a search feature in 2017. Much of WeChat’s content was walled off from Baidu’s crawlers, though was and is still available to search through the search engine Sogou. WeChat Search allowed users to discover content published within the app as well as find official accounts, mentions in personal chats, moments posts from friends, and some open web content.

Although it’s been around since 2012 Bytedance’s Jinri Toutiao (Today’s Headlines) has only become a major player within the past few years. The app is a news aggregator that boasts a powerful AI recommendation engine feeding its readers’ media diet. Toutiao is even biting into WeChat users’ daily screen time as many netizens who used WeChat for content discovery are finding Toutiao’s recommendations better tailored to their tastes.

Along with Toutiao, Bytedance also own TikTok (called Douyin in China), a short video app that is growing in popularity globally (global growth has, up until TikTok, mostly evaded Chinese internet companies). Bytedance’s AI talents are also employed in TikTok, mainly in image recognition within videos, allowing for complex, interactive filters to be overlaid on videos.

This month, Bytedance announced a new search engine, Toutiao search. The search tool returns a mixture of results from the web and from within Bytedance-owned platforms – walled off to other search engines. User searches will undoubtably allow Bytedance to gather more data, better training its algorithms and capturing more attention from netizens. Bytedance’s algorithms at once seem highly impressive but are also hard to decipher, sometimes providing results that seem so personalised they are in fact limiting.

What this means for Search Engine Marketing

Due to its isolation, China has been referred to as a “technological Galapagos”. Like the Galapagos, China’s digital sector is akin to an archipelago, islands made up of giant companies that are separate from each other but forced together by proximity. To complete a sweep of the internet looking for results to a particular query, a user is forced to look through each island separately.

For marketers this means a comprehensive SEM strategy for China needs to incorporate multiple islands of content: open web, WeChat, Weibo, Toutiao and other sector-specific verticals. Additionally, depending on a brand’s sales channels, marketplace search marketing (Tmall/Taobao, JD, etc.) needs to be added to this list too. Some efficiencies can be made by adapting content for multiple channels, however budgets and strategies need to be planned to navigate this increasingly complex market.

Lastly, as Bytedance boasts strength in predictive AI, targeted advertising and brand monitoring should become easier with the new search engine. A search engine that predicts what I want to search for before I begin to type might be fun to try out, or perhaps a become eery if it’s too accurate. Equally, while Bytedance’s AI may optimise marketing, it can only reflect one part of the Chinese market, given the Chinese web’s archipelago-like nature.