The Chinese mobile payment sector is dominated by a duopoly of Alibaba’s Alipay and Tencent’s WeChat Pay. Alipay and WeChat Pay control around 90% of China’s trillion-dollar mobile payment market and enjoy strong intrenched positions through the separate firms’ dominance in e-commerce (Alibaba) and social/lifestyle (Tencent).

Alipay had an early advantage thanks to its tie-in with the ecommerce networks of Taobao and Tmall, while WeChat Pay was launched within, and supported by, the 1 billion-user platform WeChat. This allowed Wechat to quickly secure a share of the market through its peer-to-peer red envelope campaigns that are so popular during Chinese New Year and other celebrations. The much less-popular QuickPass takes third spot in the market, despite it being backed by the country’s only bankcard organisation, UnionPay, which has government support. Apple Pay, Samsung Pay and many others compete for the remaining market share. 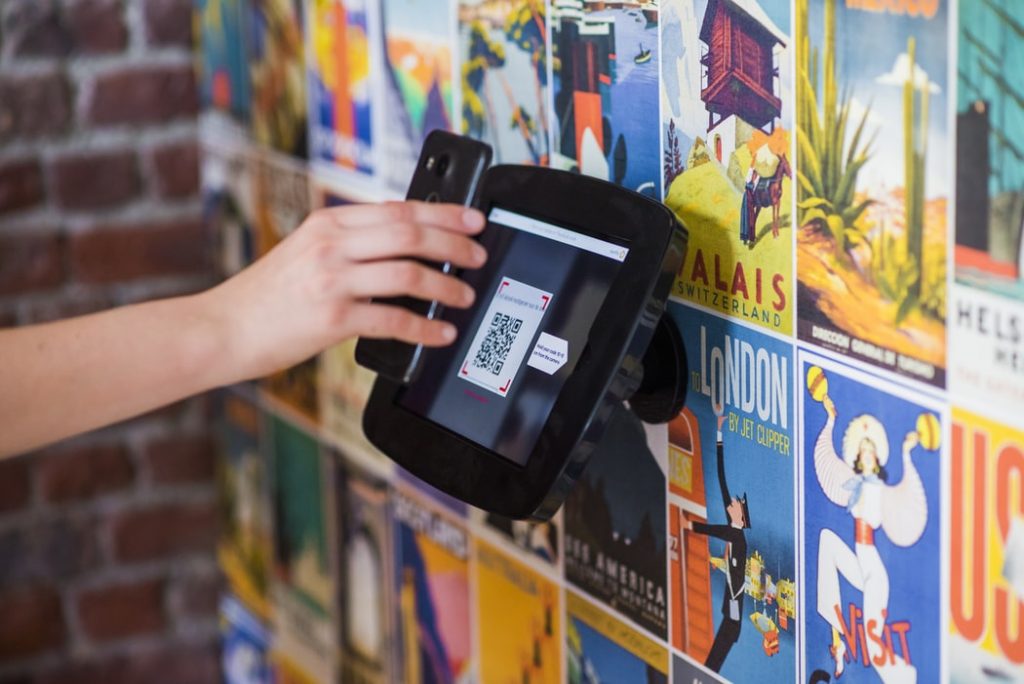 Payments in China are made primarily through QR codes, which are a much more common method of navigating the internet on mobile than in the West. The use of QR codes in the country’s payment infrastructure is a key ingredient to the incredible growth in the market. QRs are a much cheaper technology for merchants to implement than the NFC tech so popular with payments in the West. The barriers to accepting mobile payments through Alipay and WeChat are so low that individual hosts have personal accounts and QR codes for payments, while small kiosks or street vendors use them too. Even some of China’s jobless display QR codes on the streets of major cities.

Both Alipay and WeChat Pay rely on their own systems of QR codes. Merchants all over China, and increasingly internationally, display multiple QR codes alongside the logos of the different payment platforms at stores’ point of sales. The separate systems give the platforms a lot of control, even to the point of blocking the other’s payments from going through on their platforms: Tmall doesn’t accept WeChat Pay while links to an Alibaba owned e-commerce marketplace are blocked from within WeChat.

The QR networks have effectively created two very independent payment networks. This is all due to change as the government has laid out a plan to formalise the QR-code payment system, taking it out of the hands of platforms. This might help the struggling QuickPass reach its goal of 400-500 million users by 2020, however it might also help competitors find some room in the market. It also might even the playing field somewhat by forcing the two tech titans to stop blocking rival services.

Small Changes to a Big Market

The standardisation of a payment QR code system in China has the potential to eat into China’s mobile payment duopoly’s stranglehold on the market. Competition might bring some interesting advances in a market that is already very advanced in terms of both adopting and developing new mobile payments. However, the moats enjoyed by both Alibaba and WeChat are considerable. It would probably take a large company, the likes of Bytedance, Baidu, or Xiaomi to mount a serious challenge, or perhaps the government and Unionpay-backed QuickPass might muscle in.